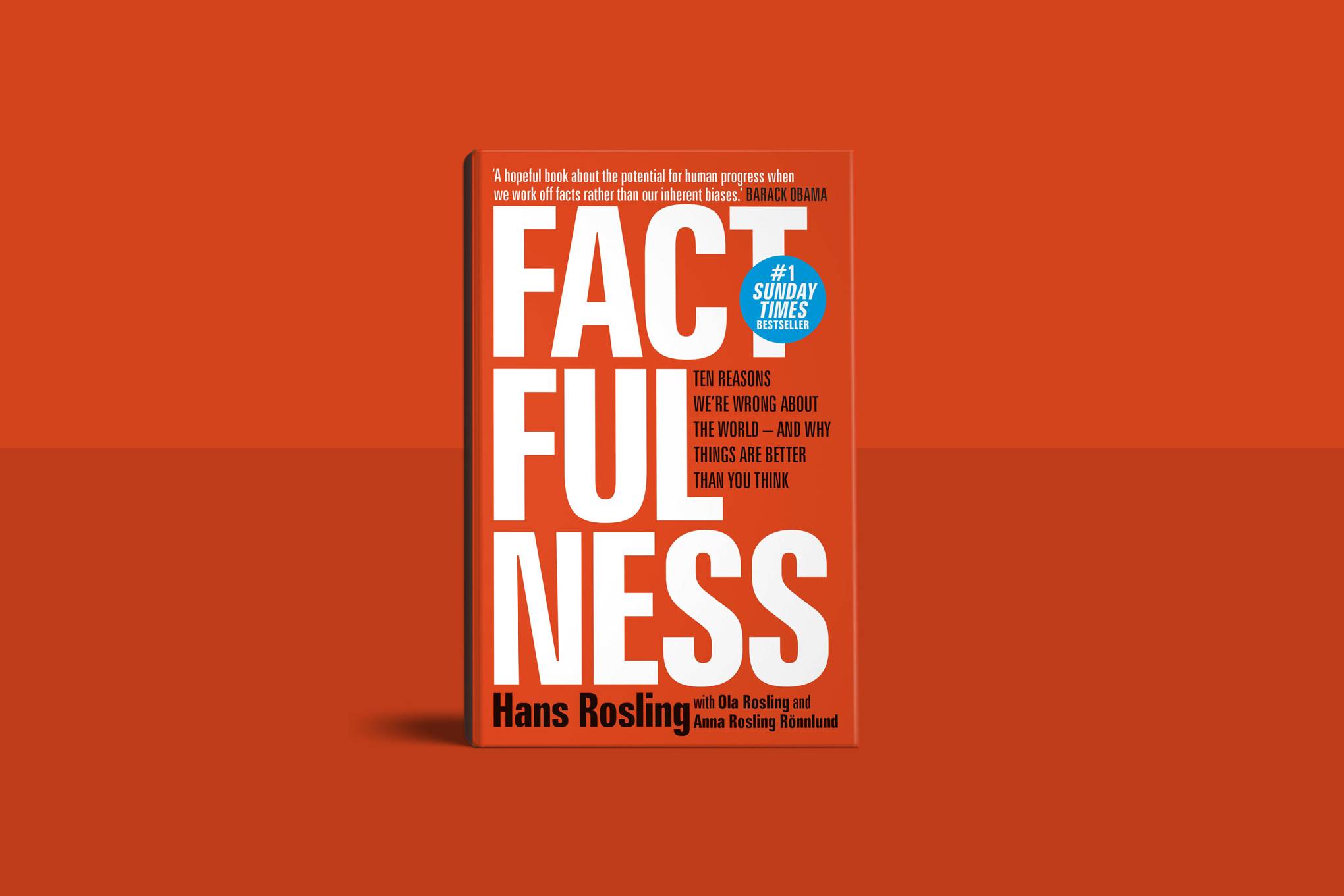 After I found out that Bill Gates had ponied up a significant amount of money in order to bestow free copies of this book on any American student who wanted one. Naturally, I wanted to find out why.

This book is polarising, it is either viewed as a vehicle to help global elites say that the current way of doing things is less damaging than we thought. For others it fundamentally changes their world view, it loudly proclaims ‘things aren’t as bad as the media has lead you to believe’.
It certainly challenges pre-conceptions, opening with 20 questions, most of which you’ll get wrong. The fundamental premise is that the way we view the world is warped by the media and our pre-disposition to asign higher value to bad news. One solution proposed is a new framework for viewing the world. Rosling tells us that our way of discussing global economies is so simplistic, it prevents meaningful discussion. In this, he has a good point.
Rosling suggests that all nations fit into four income groups, with most of the world living in the second. If you live in Europe or the United States, you are more than likely in the fourth group. 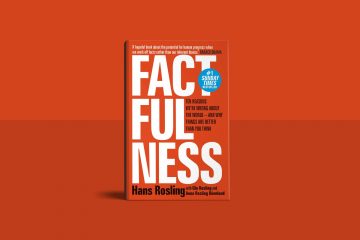